Awang is drawn to the comment by Pas Vice President, Mahfuz Omar last Thursday on the programme to promote perverted culture through Seksualiti Merdeka. It is rather strange. In his statement, Mahfuz only criticized those who carry out the protest but refused to hit at those who organised the programme.

Mahfuz’s stance is now very clear. At a time when several Pas leaders expressed their protests and questioned the programme, there are Pas leaders who come up with different opinion. Pas is not singing the same tune on the issue. It appears that Mahfuz is crooning the melody of Anwar in defending the programme.

Awang is not surprise at all on Anwar’s stance on such issue. Even if he support the programme, the reason is understandable. The question to Mahfuz, is he giving priority to Anwar, Ambiga, the Bar Council, more than the interest of Islam and noble culture?
All religious and even more so Islam reject the depraved culture of the lesbian, gay, bisexual and transgender (LGBT). To Awang, the failure to express their stance on critical issues such as this, is an insult to religion.

To Mahfuz and the Anwarinas group in the party, please stop the antic and do not further damaged the party’s already dented image. 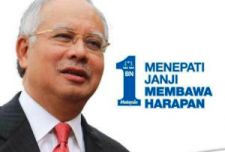 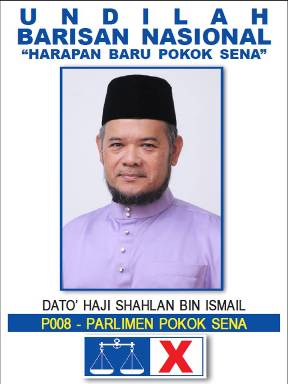